Looking for problem free and efficient bottle drying? ACI has the answer!

With a rich history, Anchor Brewing’s roots can be traced all the way back to the California gold rush in the 1840’s when German brewer Gottlieb Brekle arrived in San Francisco with his family. More recently, in 1993, the brewery became the first one in the World to have its own in-house distillery and today the company remains one the most traditional breweries in America cementing its position as a leader in craft brewing and artisan distilling.

In the 1960s, Anchor was no more than a primitive small craft brewery, but by 1971 they had one of the most modern small brewery facilities in the world, with state-of-the-art quality control systems in place to ensure that their beers are always pure and fresh, from brewing, through finishing.

They had installed a fabricated rinse and blow tunnel that utilised spray nozzles and compressed air but the system was both ineffective and expensive to operate leading to excessive condensation on the bottles.

Just over two years ago, the company installed an ACI blower-powered drying system to dry 12 oz. beer filled bottles travelling single file down a conveyor. They needed to have excess moisture blown from under the crown and off the bottle to help keep up with the growing demand and satisfy their labelling requirements.

The new bottle drying system, supplied by Air Control Industries Inc. is based upon their DRI-Line ‘Jetplate’ system. Comprising facing air-delivery plenums, these are positioned close to the travelling bottles ensuring maximum drying efficiency whilst simultaneously acting as guide rails to prevent bottles from falling over and causing line hold-ups.

“We now have substantially drier bottles entering the labeller. Drier bottles require less glue, resulting in less rejects, glue savings, and shorter end of day clean up at the labeller,’ says Dave Jankowski, Facilities and Maintenance Manager for Anchor Brewing.  ‘The crown blower nozzles have reduced the risk of bacterial contamination by eliminating most of the moisture under the crowns which usually contain a small amount of beer foam.”

“All the other vendors we contacted said we lacked adequate room to install an effective bottle blowing system. ACI provided us with equipment that was both flexible and capable of meeting our needs. It has run problem free for over 2 ½ years and I’d highly recommend ACI to anyone looking into a bottle or can drying system,” he adds.

Our range of bottle and can drying systems helps to ensure that today’s ground breaking labelling and packaging technology is not compromised by any surface water used in the packaging process. 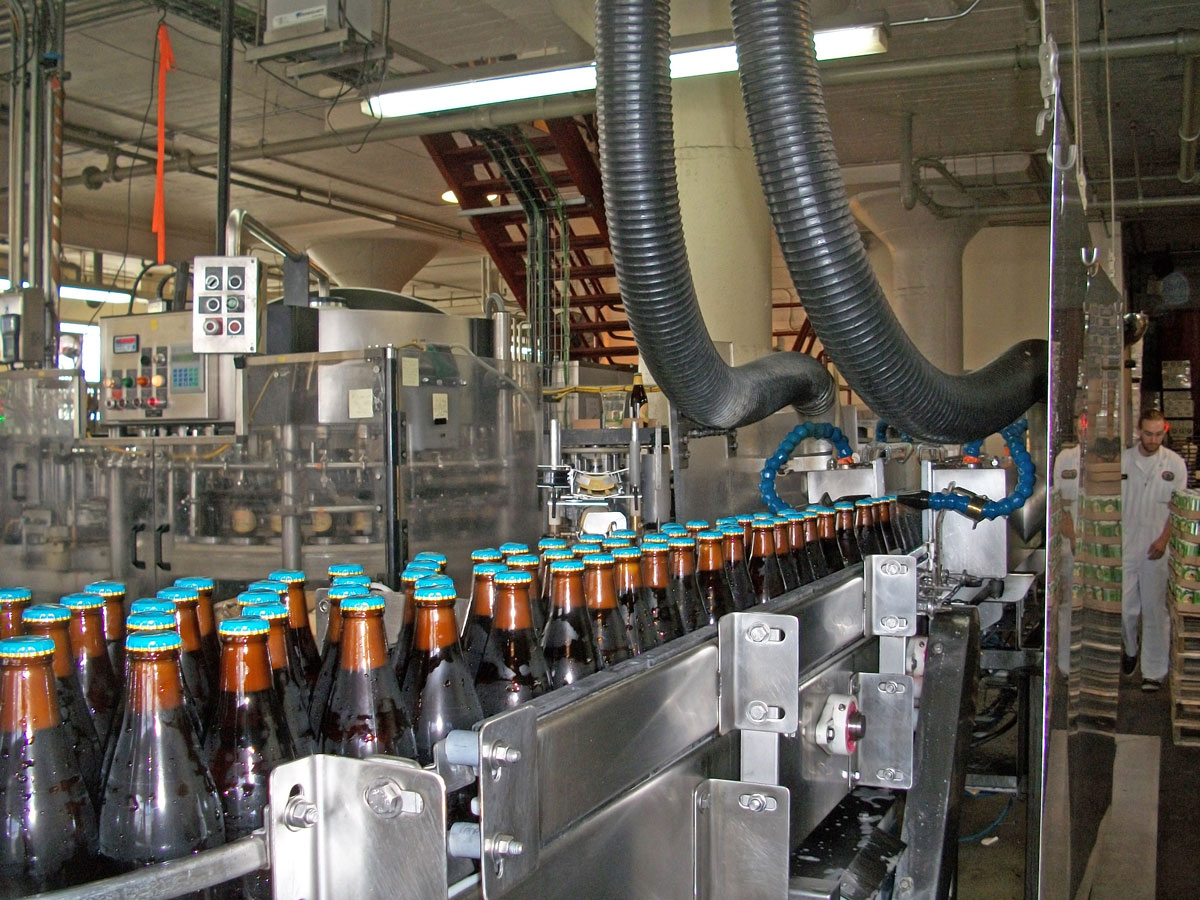 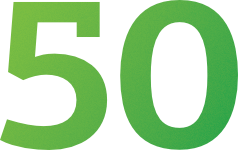 ACI has been flexible and accommodating to help us accomplish our operating objectives with regard to finding the correct air delivery patterns, volumes and velocities – all with good effect. Peter Jarvis, Project Manager, Airbus UK

Air Control Industries Ltd is a registered company in England and Wales (No. 959711).

Air Control Industries Inc. is a registered company in the USA.

COVID-19 UPDATE: We Are Open & Operational
+